I just designed this graphic with details about the nutritional benefits of fresh seaweed. It can be downloaded and shared. What do you think of the design?

Recently I’ve been redesigning Jolita’s art website Red Ant Art, and designing new products from birthday cards to clothes based on her artwork. I originally designed the website over 5 years ago so it was ready for a redesign and update! I kept the site on WordPress and switched to Ascend theme. 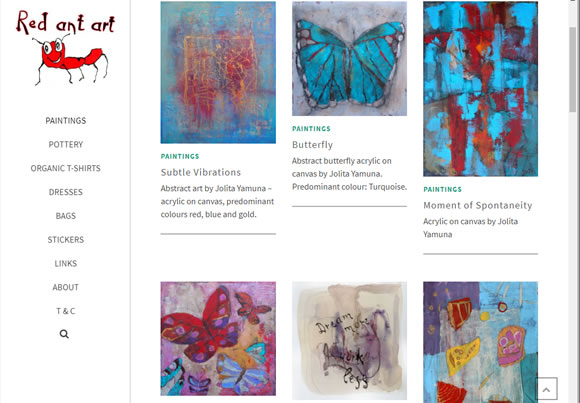 The fun part is using sites like Redbubble and Society6 which are print on demand sites for physical products. They print artwork and photography on a large range of products, from the more common items like t-shirts, bags, notebooks, skirts and dresses, plus canvas prints all the way to shower curtains, window curtains, towels, bath mats and more! Here are a selection of my favourite products: 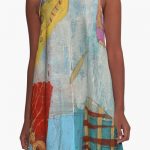 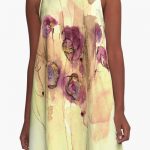 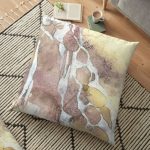 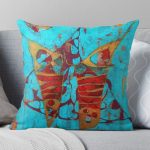 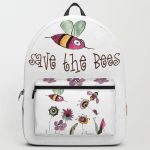 Save the Bees Backpack 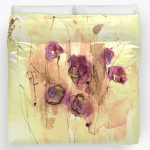 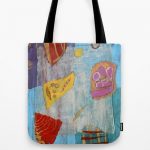 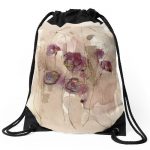 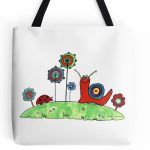 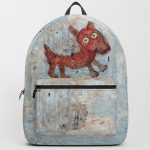 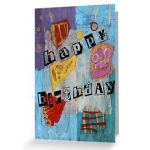 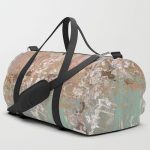 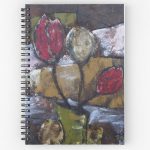 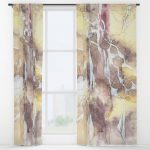 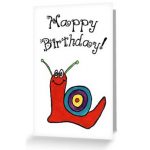 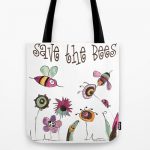 Save the Bees Tote Bag 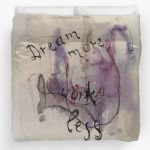 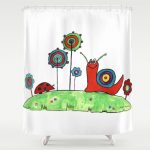 You can see the whole range of products at Redbubble and Society6. 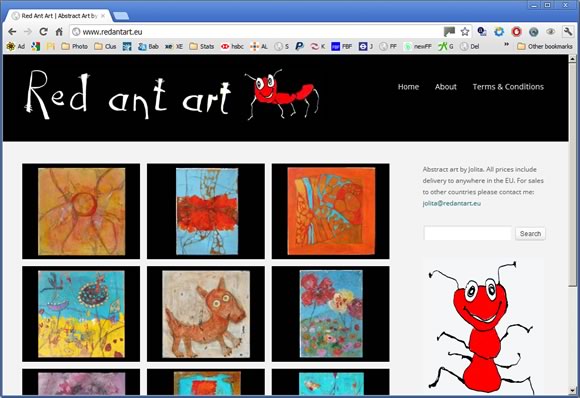 Any comments please let me know below.

I went to London last week for a few days, partly for work and partly for play.

I arrived in East Grinstead on Thursday evening and met at the station by Steve Charter, an old friend from the days of Ecoforest. It was good to catch up with Steve and see the community he now lives in – Hoathly Hill. On Friday I helped Steve set up two websites www.sc2.org.uk for his Sustainability Consultancy business and www.cultureofchange.com which is an interesting idea based around using popular culture (film, novels, music, etc) as a vehicle of change to bring about a sustainable, healthy and inspiring world. I created both sites using WordPress (the same as this site) so it is easy for Steve to update them himself.

Later Friday afternoon I travelled up to London and met up with another old friend for dinner then headed over to Camden where I stayed with Janet for the next three days for lots of raw food excitement.

Saturday evening it was the Raw Food buffet at “The Spirited Palace” in Crystal Palace which Janet had helped to organise. We started off with a Sound Healing workshop which was lots of fun and included speaking gibberish! Then an amazing raw food buffet. Afterwards some great music, I had a bit of a dance but I was the only one! After this was poetry and me and Debbie got told off for talking in the corner 😉

Sunday morning I did a bit of work on the Festival of Life website with Janet, set up a mailing list system using phpList, not very exciting so I won’t say anymore.

Sunday afternoon was the “Raw Food Organisers Conference” (bit of a moutful and we changed the name to something shorter and snappier, but I can’t remember what it was!). About 20 (?) people turned up for this and we discussd various things including the Food of Life festival in Brighton on June 4th, the Rawberry Gathering from 10th – 14th August and the Funky Raw Festival from 8 to 13 August, which you will be hearing a lot more about very soon as Holly and myself are organising it.

We also discussed the setting up of a Yahoo group where people can post raw food events which can hopefully help us avoid clashes like Rawberry and Funky Raw both being at the same time. (Although Rawberry is near Harrogate in the North of England and Funky Raw is down in Cornwall, so shouldn’t cause too many problems).

We also talked about other stuff including lots of completely inconsequential stuff, I can’t actually think of anything else to report, but if when I get the minutes I find something, I will report back…

A few of us stayed over at Janets and we stayed up quite late talking pretty random stuff and having a laugh, the kind of thing years ago I would have done when having a few beers but this is all fueled by raw food!!!